Rucksack Form: Due to WoO's shapeshifting abilities, he takes this form when traveling with Ai to disguise himself from public. 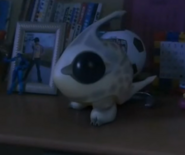 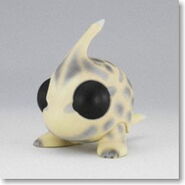 Bandai WoO
Add a photo to this gallery
Retrieved from "https://ultra.fandom.com/wiki/WoO_(character)?oldid=190175"
Community content is available under CC-BY-SA unless otherwise noted.