hi! I'm PeaPodOf3245, also known as Malsistence. I'm an active editor who really wants the Ultra Wiki to be a complete collection of all things Ultra. I've watched every second generation and third generation Ultra show and my favourite Ultraman Series are Ultraman Cosmos, Ultraman Mebius and Ultraman Ginga. I'm particularly interested in the Ultraman multiverse and Ultraman lore.

I first started making edits on the wiki in 2016, where I mostly wrote some story summaries and fixed minor mistakes. The biggest thing I did at this time was make the table on the Multiverse page. Four years later in 2020, I became really invested in Ultraman again, so returned to help out some more, though I only did some small stuff before getting busy again. Finally, in 2021, I returned again, this time with two main goals, edits to Real Life People pages and stage shows.

I consider these three times I was active on the wiki as my three 'Eras'. I used three different profile pictures for each, shown below. 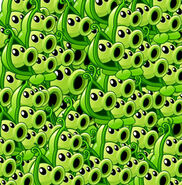 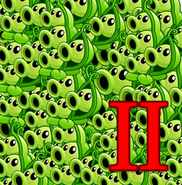 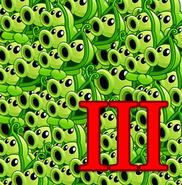