Before you destroy Earth... I'll kill you.
I'm the younger sister of Aguri Yukimura. Get it yet, murderer?
Even if the questions change, it makes no difference to me.

Not so far to be known, although just an average admin of this wiki. Need a help, just ask. Let's see if I can help. Although I might be busy planning on my adult life since I would be 18 by the year 2015. 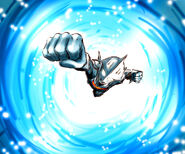 Get me outta here, Asuna! 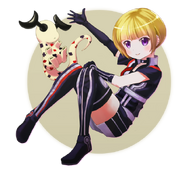 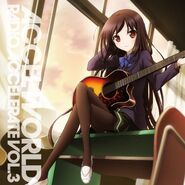 (Setsuna & Tieria): Who are you guys?
(Wooser & Darth Wooser): We are your clones.

We all hate this monster so yeah (clap).

I usually like cool female anime characters, but she's a bit show-off for occasional moments.

Me whenever there's a quiz the next day and barely know everything that I studied for. 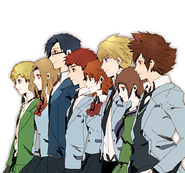 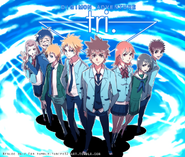 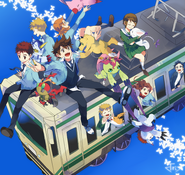 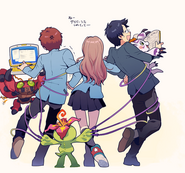 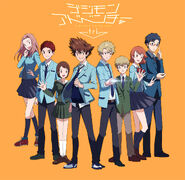 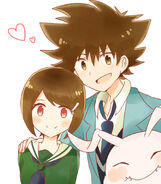 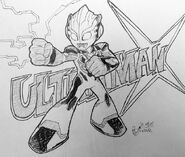 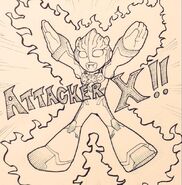