This song is the original opening theme of Ultraman Zero The Movie: Super Deciding Fight! The Belial Galactic Empire. In this version, Shota Minami, who portrays Rei, is an extra singer. 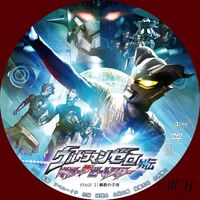 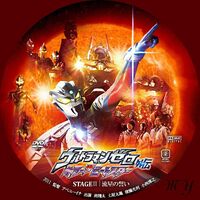 Ultraman Zero Gaiden Killer the Beatstar Trailer
Add a photo to this gallery
Retrieved from "https://ultra.fandom.com/wiki/Ultraman_Zero_Gaiden:_Killer_the_Beatstar?oldid=511788"
Community content is available under CC-BY-SA unless otherwise noted.