"Ultraman Series" 50th Year Anniversary Broadcast (「ウルトラマンシリーズ」放送開始50年記念 "Urutoraman Shirīzu" Hōsō Kaishi Gojū-nen Kinen), shortened as Ultra 50 is a project launched by Tsuburaya Productions in celebration to the 50th anniversary of the Ultra Series' broadcast. The project was held in 2016.

50 years ago, Ultraman was born by the hands of great talents, beyond Japan, its a hero that spreaded beyond the world, yet still loved by people.

Tsuburaya for now, still burn up the spirits of the Ultraman, in the next 50 years, in order to produce a work that can entrust the future of the former, the project to look for new talent, will begin from July 2016.

We are looking for great people that exceeded the potential of the Ultraman. Waiting for a powerful talent like Zetton.

Today, we also celebrate the death of Tetsuo Kinjo since 40 years prior, with great respect for all of those who supported the Ultraman series. 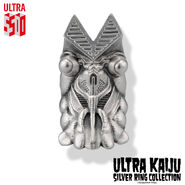 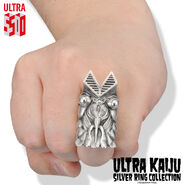 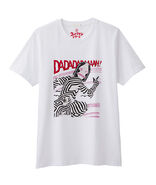 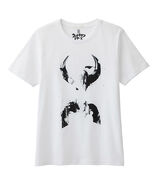 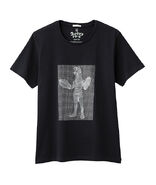 Enlightenment
Add a photo to this gallery

Retrieved from "https://ultra.fandom.com/wiki/Ultraman_Series_50th_Year_Anniversary_Broadcast?oldid=433798"
Community content is available under CC-BY-SA unless otherwise noted.