Ultras, some aliens that can mimic their powers

Ultra Signs (ウルトラサイン Urutora Sain) are a series of codified messages made of light sent by Ultras to communicate to each other when they are far away. They are usually used to communicate in times of dangers as a warning sign, to request Ultras to journey to certain locations, or to send messages from one Ultra to another. Each Ultra has a predetermined sign, a personal signature that holds their true name in the Land of Light which tells other(s) who is sending the message.

Originally only the Ultras were able to see the signs, with them being invisible to naked eyes of species such as humans. However, some monsters like Tyrant have been able to see the Ultra Sign and were even capable of destroying them. Alien Hipporitto and Alien Babulou were also able to create false Ultra Signs. These messages can be sent across the cosmos, without the sender having to worry about the distance. The Ultra Signs are written in the language of the Ultras with each individual holding the names of the Ultramen who sent them. When Yapool trapped the Ultra brothers on crosses each bore the name of the Ultra. Another example of this is the Leo brothers, Ultraman Leo and Astra who bear their names on their abdomens. The Ultra Sign can be in different colors.

In Ultraman Orb, it is revealed that the language of Ultras is in common with all known universes where Ultras occur, thus leaving no barriers to communication between Ultras from different planets or universes. 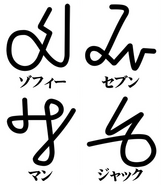 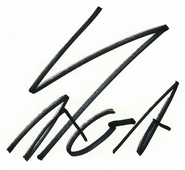 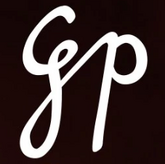 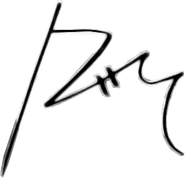 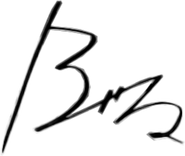 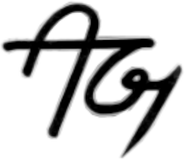 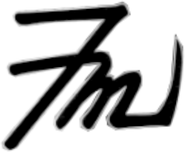 Z
Add a photo to this gallery
Retrieved from "https://ultra.fandom.com/wiki/Ultra_Signs?oldid=449162"
Community content is available under CC-BY-SA unless otherwise noted.