This article is under construction and is most likely a work in progress. Thus, excuse the informal look of the article while it is being worked on. Please help fill in the content if you are able to.

Please remove this template when the article is complete.

The 2-packs are later rebranded as the "Super Sofubi Battle Series" in 2017, and it comes with an Ultra Fusion Card, which is compatible with Bandai China's release of the Orb Ring toy. The lineup once again restarted in 2018, coming with a cardboard diorama.

In 2018, 10 Ultra Hero 500 figures (mainly Heisei Ultras with an exception of Cosmos) are also released with an Ultra Fusion Card.

In 2020, some of the Ultra Hero 500 figures are now packed with their own respective R/B Crystals. 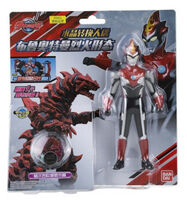 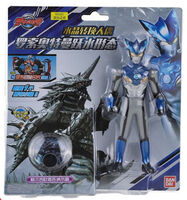 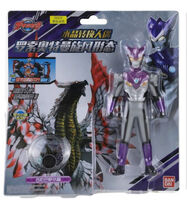 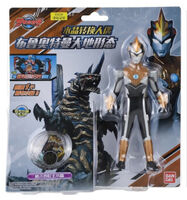 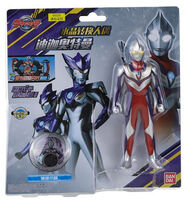 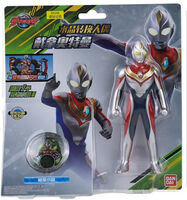 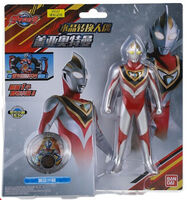 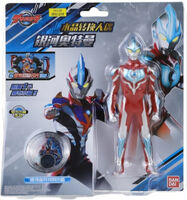 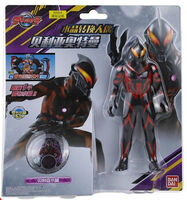 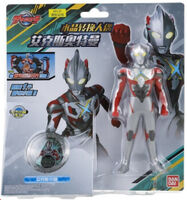