Still in use
Ultra Converter (ウルトラコンバーター Urutora Konbātā) is a gear-shaped bracelet given to other Ultras by Zoffy and first appeared in Ultraman Ace.

After Ace was trapped underground and nearly killed, he sent an S.O.S. signal which called Zoffy for help. After saving Ace, Zoffy lent him the Ultra Converter to replenish his Color Timer and the two went to surface to defeat both Giron Man and Aribunta. With the battle ended, Ace returned the Ultra Converter and Zoffy flew back to space.

In a promotional video, 40 years after the Ultraman Ace TV series, Zoffy used the bracelet again to replenish Ultraman Zero's energy as the two finish Birdon with ease. 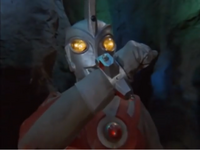 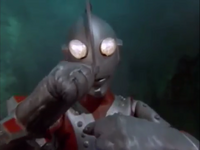