Ultraman: Towards the Future episode 11 "The Survivalists"

UF-0 was a spaceship controlled by an unnamed alien, abandoned on Earth and stored in the 47th storage hangar of UMA. While studying UF-0, UMA scientist Jean Echo gets abducted by an armed extremist group, led by the nihilistic madman Norberg.

Norberg and his soldiers needs Jean as both a hostage and to gain access to storage 47 with the goal of capturing UF-0 itself for their destructive use. Soon afterwards, The extremists' raid storage 47. While most of the intruders were apprehended by UMA agents, Norberg, however, is able to reach UF-0 where the alien craft locked into the villain's desires and teleported him into itself.

Within the telepathic control room, Norberg took over UF-0, escaping storage 47 with devastating force and blowing up some stationed jets with its laser weaponry. As night fell, Norberg, UF-0, and the remaining extremists attack UMA's headquarters, revealed to have been their true intention all along.

On the verge of triumph and gloating against his enemies below, Norberg's evil influence and related thought patterns caused UF-0 to transform into a crap-like monster who than proceeds to gruesomely absorb its human pilot with a white membrane-type substance.

Corrupted by Norberg's negative influence and further enlarged by its monstrous transformation, UF-0 rampaged across UMA's island headquarters until confronted by Ultraman Great who battles the massive flying beast from the ground. Ultraman Great successfully defeats UF-0 who then reverts back to its original state, speeding back into the depths of space and towards its celestial point of origin.

Energy Rope
Add a photo to this gallery 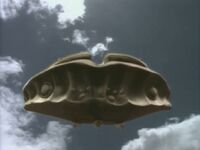 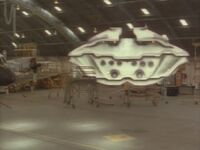 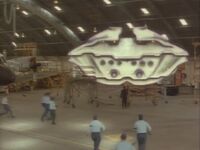 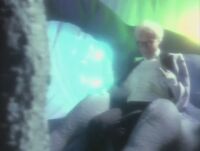 The telepathic control room of UF-0 with the villainous Norberg at the wheel. 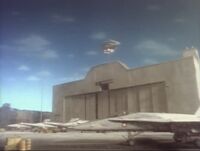 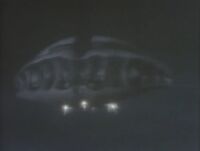 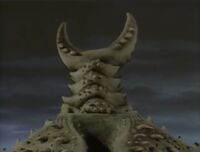 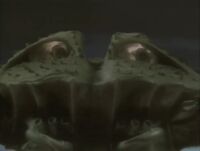 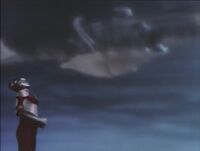 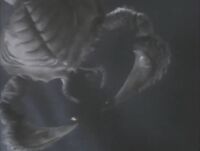 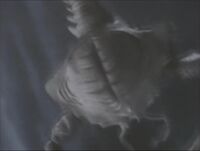 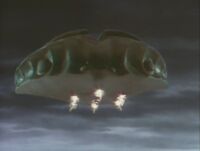 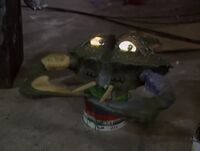 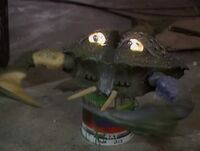 Add a photo to this gallery
Retrieved from "https://ultra.fandom.com/wiki/UF-0?oldid=530546"
Community content is available under CC-BY-SA unless otherwise noted.