The Trials of Ultraman[1] is a 2021 5-issue limited comic book series published by Marvel Entertainment in collaboration with Tsuburaya Productions, based on the popular Ultraman series. The series is co-written by Kyle Higgins and Mat Groom with art and character designs by Francesco Manna. The series is a direct sequel to The Rise of Ultraman, penned by the same staff.

A further sequel to the series, titled The Mystery of Ultraseven, is due to begin serialization in 2022.

The new installment will pick up after the epic conclusion of The Rise of Ultraman. Ultraman narrowly averted a catastrophe decades in the making. The world was saved – but, also, forever changed. Now…come the consequences. Much of the populace regard their defenders with suspicion. Enemies hide in plain sight, and even those closest to Shin Hayata don’t necessarily trust the Giant of Light. But at last, a long-thought-lost comrade has mysteriously returned! The Rise is over. The training wheels are off, and the stakes have never been higher. The Trials of Ultraman begin here![1] 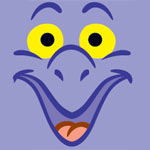 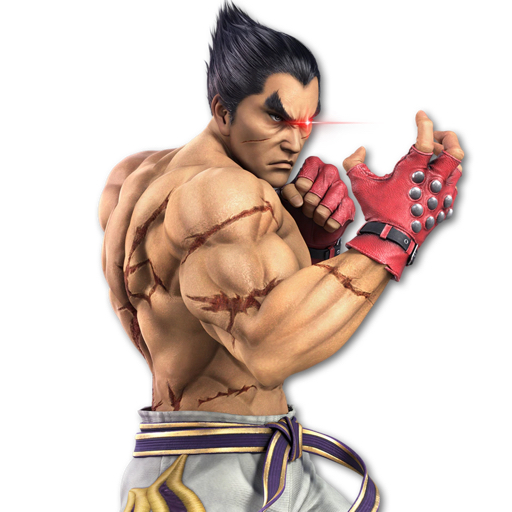