TBA
Stella (ステラ Sutera) is a Stegosaurus that first appeared episode 3 of Dinosaur Great War Izenborg. Stella is a common foe to both the super ship and humanity.

The very night of Terrano's defeat, Stella was sent into action, burrowing into the ground under Tokyo and controlling the city's rats, sending them to devour sewer workers and chewing through electrical wires. Soon, the Izenborg team came to investigate and where attacked by a wriggling wave of rats, and soon, Stella joined the fight and fought the Tank Izenborg. After the failed attempt to destroy a nuclear power plant with his rats, he fought the flying Izenborg. He was defeated after a short battle, getting his head and tail sliced off completely, sending Ururu into a fit of rage. 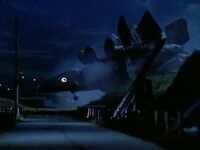 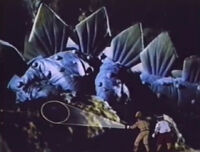 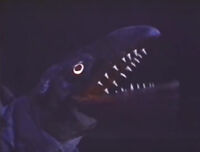 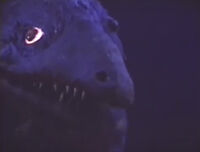 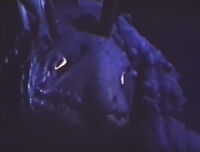 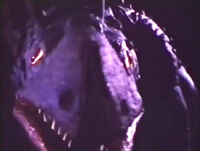