Sorichra was a plant monster from space that had landed on Earth to drain the planet of its life and population. Upon landing in the middle of a forest in Mt. Moriyama, Sorichra quickly released its hoard of Sorichrans, which immediately began abducting people to feed their master. As one of the drones was about to assimilate a woman, it was attacked by Mirai and had its leg wounded. Upon having it's leg healed by the same woman it had tried to capture (the Sorichran had taken on the disguise of a human), the Sorichran approached her while she was heartbroken (because her friends had told her a cruel secret) and goaded her into joining him at its master's resting grounds. Following the Sorichran, Mirai confronted it where its master was keeping its hostages, but was taken hostage was well. Fortunately, the girl managed to escape.

Angered that its witness had escaped, Sorichra emerged from the ground to take matters into its own hands. Fortunately, GUYS was investigating the area for Sorichra's presence and was quickly ready to fire. However due to Sorichra already holding several people hostage, GUYS was unable to attack. Mirai then transformed into Ultraman Mebius to face the monster. At first, Mebius had a hard time handling Sorichra's pollen and vines, but thanks to the assistance of GUYS, Mebius was able to slice Sorichra in half and then destroy the top half of the monster with the Mebium Shoot, releasing its victims and killing the plant monster simultaneously. 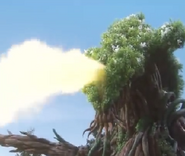 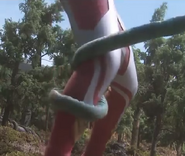 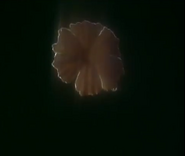 Zombie Sorichra is the undead version of the plant monster, Sorichra that appeared in the game Kaiju Busters POWERED. 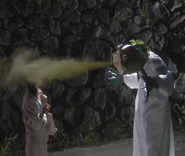 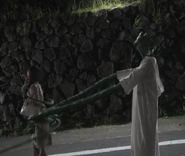 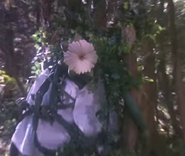 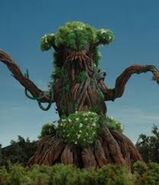 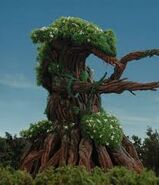 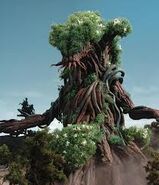 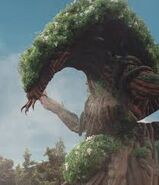 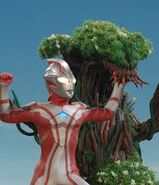 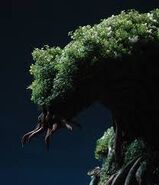 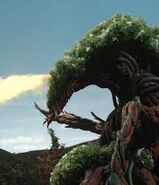 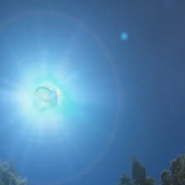 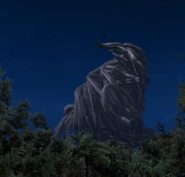 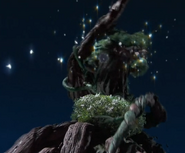 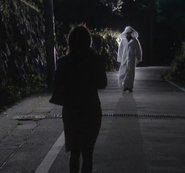 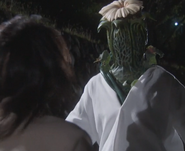 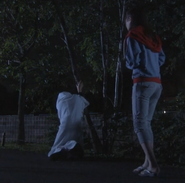 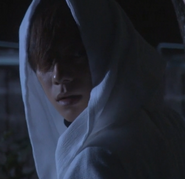 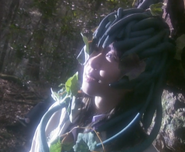 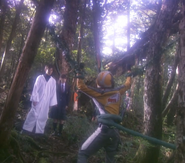 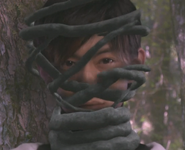 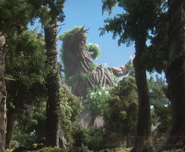 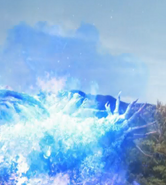