Fireman episode 30
The attack team that appears in the Fireman series. The Earth Science Special Force SAF (Scientific Attack Force), served as the main form of opposition by humanity against the monsters attack it. 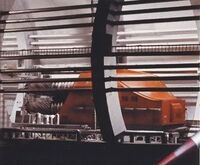 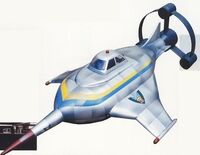 Marimble
Add a photo to this gallery

Retrieved from "https://ultra.fandom.com/wiki/SAF_(Scientific_Attack_Force)?oldid=524703"
Community content is available under CC-BY-SA unless otherwise noted.