A rat monster created by experiments by Alien Cygnus-61, Robonez was unleashed on humanity to try and kill Hideki Go (the host of Ultraman Jack) Instead, Robonez was confronted by MAT who fought hard but were unable to stop Robonez. Soon, Go had to transform into Ultraman Jack to fight it and the creature lashed out with its flames and tail, bringing the hero down and clamping onto it with his poisonous fangs. As Jack’s power began to run low, he launched his Ultra Bracelet into its jaws and Robonez was reduced to a skeleton that quickly fell part. 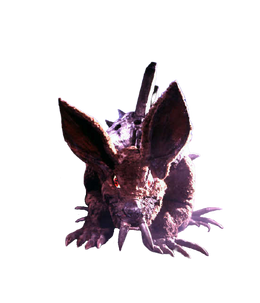 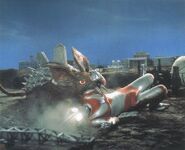 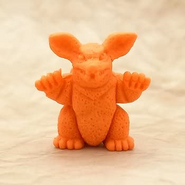 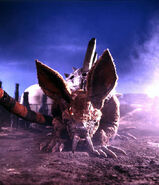