None
Red Jack (レッドジャック Reddo Jakku)[1] is a Terrible-Monster that first appeared in Ultraman Ace episode 30.

Red Jack starts to attack a city. TAC tries to destroy him but Red Jack teleports to another area with the help of his black smoke and starts destroying the city again. Hokuto then transforms into Ultraman Ace to take Red Jack down. Ace clearly had the advantage in this battle by delivering punches at Red Jack, throwing him around, dodging his flames, and even firing the Punch Laser at him. Ace's timer started flashing as Red Jack started impaling him with his tail, but he still had the advantage and finished him off with his energized punch followed by the Metalium Beam, killing him once and for all. The Ultra Star That Even You Can See 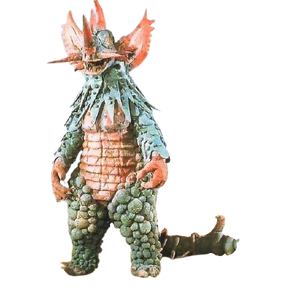 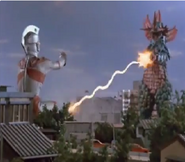 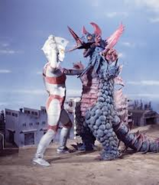 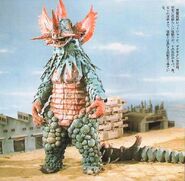 A figure of Red Jack 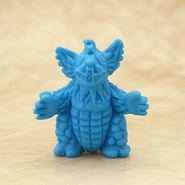