Myu  (ミュー Myū), also known as Mue[1], was a kaiju that appeared in the TV series Ultraman 80, episode 15. A species of normally-peaceful monster who exists as one of the Monster Graveyard's few living inhabitants, an infant Myu was subjected to unethical testing by a human scientist, causing him to become aggressive after being made to grow to his full size at an unnatural rate. Fortunately, Ultraman 80 opted to spare the monster's life, and returned Myu to his home after reverting him to a size befitting his age.

While traveling through space, the UGM's Public Relations manager found an infant Myu. He brought it to Earth, where Professor Nakagawa decided to use it for his experiment: to use aliens to replace machines, forcing them to grow giant. The scientist was refused, but did not give up, while the monster developed a bond with Emi Jouno. That night, he kidnapped the monster. He managed to make it grow human sized before it escaped.

It is found again, but Nakagawa chains it up and makes it grow again. Myu, infuriated, kills him. He rampages through the city, and UGM engages. After taking Emi, Sera and Takeshi's planes out, he battles 80. At first, he has the upper hand, but eventually 80 begins to defeat him. Just when it seems he will die, Emi stops 80 from defeating him. She sings him to sleep, as 80 shrinks him and sends him back to his home. 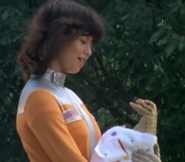 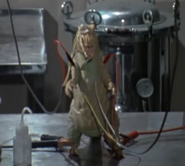 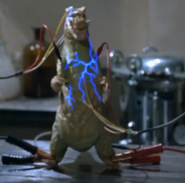 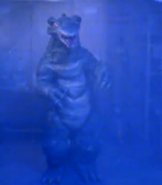 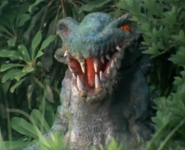 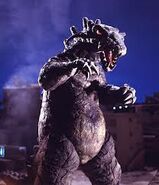 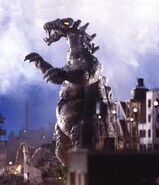 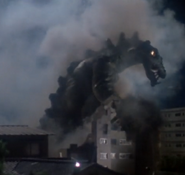 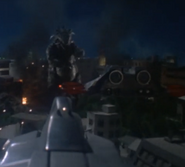 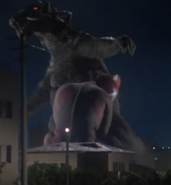 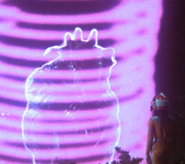 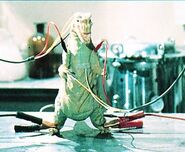 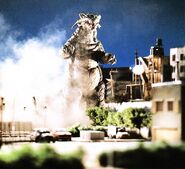 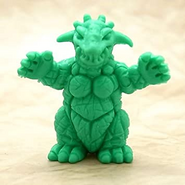