Mutsumi Hoshikawa (星川 ムツミ Hoshikawa Mutsumi) starts at 18 years of age at the time of the series. Mutsumi transferred from the medical team to the Science Guard, becoming its only female member. As a woman, she hated receiving special treatment because of her gender, and strives to not be outdone by her male peers. However, she does allow professor Nishiki to call her "Miss".

Later in the show, she vaguely noticed on the relationship between Choichiro and Joneus, about the same time as the Gondo, she was held back by Gondo when she attempted to talk about it. 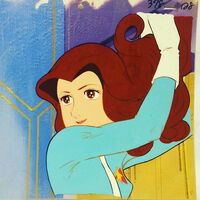 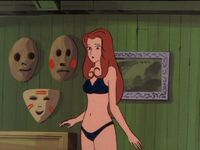 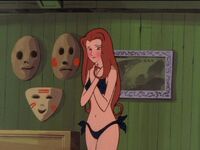 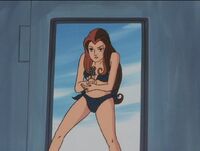 Retrieved from "https://ultra.fandom.com/wiki/Mutsumi_Hoshikawa?oldid=514316"
Community content is available under CC-BY-SA unless otherwise noted.