None (Lethe only restores his true body)

Kosei Kato
Mitsuhiko Ishibori (石堀光彦 Ishibori Mitsuhiko) is the alias taken by Dark Zagi after he possessed a TLT scientist named Hajime Yamaoka back in year 1991, 18 years prior to the start of the series.

Arriving in Colorado, where TLT, the Terrestrial Liberation Trust was newly formed with help from the newly arrived Visitors, Zagi possessed a TLT scientist named Hajime Yamaoka, killing his brain and turning it into an empty body for Zagi to use. He kills all of the TLT workers and scientist, with among them are Nagi's parents.

For five years while TLT was creating the division called, Night Raiders, Zagi hid as Mitsuhiko and manipulated the situation so that the power of Nexus could be strengthened to recreate his body.

With the appearance of the second Dunamist, he began his plans sending ever more powerful Space Beasts and the Dark Giants Dark Faust, Dark Mephisto. By the time of the third Dunamist, Zagi was left with no Dark Giants of his own to command his monster legions so he backed them up with his own dark power. After displaying his power of the Dark Field G he would codenamed Unknown Hand, due to the fact the he never physically appeared as far as TLT knew. All of these creatures were intentionally sacrificed so that the power of Nexus could increased allowing him to regain his body. Following the fall of second Mephisto, he began the last phases of his plans, having his beast Mega Flash attack a city in broad daylight, creating the fear needed to increase his power, while weakening the power of the Visitors potential barrier which limited the appearance of Space Beasts. After the destruction of Izmael, Ren Senjyu, the third Deunamist seemingly died and Nagi Saijyo became the fourth. It was then that Ishibori revealed himself as Dark Zagi. He then proceeded to tell the truth of how he destroyed the lab that included both of Nagi's parents as a small child, traumatizing her, knowing she would turn to hate space beasts like Zagi planned. Leaving a shock and wounded team, Zagi departed to Level 0, where Lethe was housed, the power of the Visitors was now too weak to stop him. There defeated Komon, Captain Wakura, and Illustrator with Nagi shortly after. Zagi proceeded to tell the Night Raiders his entire plan. After Nagi turned into Nexus, Lethe, the storehouse for all the deleted memories of Beast attack survivors and based on the body of Zagi, synchronized with Nagi's emotions and memories and consumed all the energy in her body because of her hatred, allowing Zagi to absorb this energy in turn to restore his physical body with the human form vanished.

Ishibori's transformation was done purely by will with the assistance of Lethe. When transforming his body radiated dark energy and the red lines on Zagi's body could be seen on his face while his eyes glowed red. 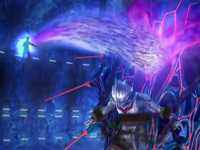 Zagi absorbing the darkness taken from Nexus by Lethe 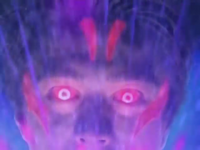 Zagi moments before the transformation. 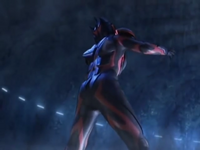 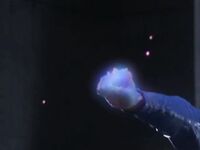 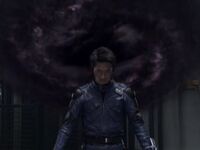 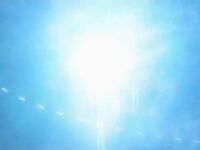 Bullet Reflector
Add a photo to this gallery 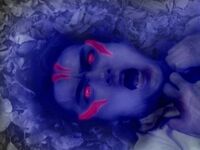 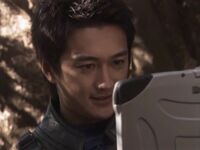 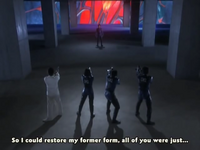 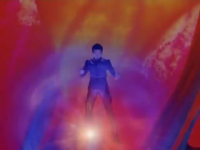 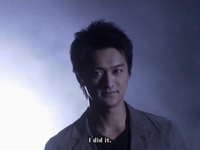 Retrieved from "https://ultra.fandom.com/wiki/Mitsuhiko_Ishibori?oldid=511768"
Community content is available under CC-BY-SA unless otherwise noted.