Years ago when man kind was still in its infancy, a race of aliens from a solar system known as the Velder Star sought to take over the Earth. Instead of simply invading, they assimilated some of their own kind into human society, and left a monster by the name of Lanosaurus to be used as a future invasion weapon. This monster proved its worth after easily killing a Tyrasaurus in combat, soon left in suspended animation and buried in rocks Millions of years passed as the Velder observed the Earth, waiting for the right time to strike. Meanwhile on the planet, the assimilated Velder blended and breeded with humans, and Lanosaurus became deceased and was buried where none could find it. After a long time into modern day, the Velder finally communicate with the Velder/human hybrids, a man and his son. They explain their true heritage and the invasion plan. The aliens give the man and his son a gun to revive Lanosaurus for the invasion. The two do everything in their power to find out the burial site of the dead monster, along the way they hurt various people leading his son to question what they were doing. The SAF became alerted to the situation and tried to stop the man once he discovered Lanosaurus's burial spot. They were to late and the gun revived the monster. Lanosaurus's first objective was to kill the son, but was stopped when Daisuke transformed into Fireman. The Velder themselves had to intercept mid-battle when they feared Lanosaurus may lose the battle. Fireman had much trouble, but eventually defeated the Velder and their monster. Afterwards, the man who had revived the beast was taken to prison while the boy was sent into foster care. 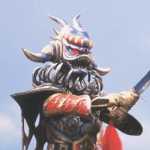 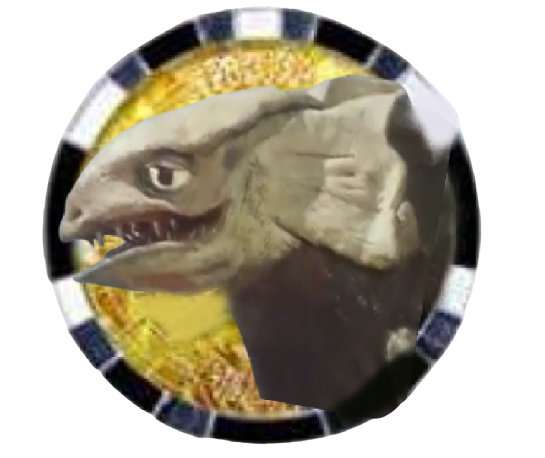