Ultraman Wiki
Register
Don't have an account?
Sign In
Advertisement
in: Stubs, Heroes, Other Heroes,
and 2 more

Nikamoto Tatsumi
Time Warrior Koseider is a man named Toki Go who had the ability to transform to fight dinosaurs. He fought against the army controlled by Alien Godmes in Dinosaur Squadron Koseidon. 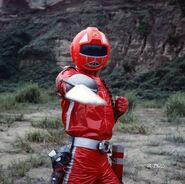 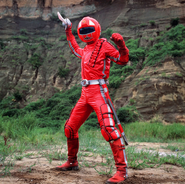 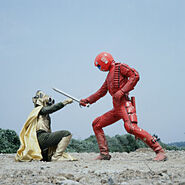 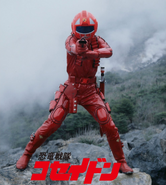 Koseider picking up one of his Laser Swords.