King of the Biosphere

King of the Biosphere (生態系の王 Seitaikei no Ō) is the seventh episode in the series, Ultraman Neos.

Befriending a Japanese professor that was sent to his island, Bamos ferociously defended his friend from the savage packs of Rock Eaters. It would soon do the same for the arriving HEART team and befriend them. Unfortunately it wouldn’t be long before one of the dinosaurs would get to its human companion. This act of aggression sent the gentle mammal over the edge and transformed him into King Bamos. It wouldn’t be until Neos managed to use a ray of light on the giant that King Bamos reverted back to his normal self.

With bloodshot eyes, Bamos grew to a massive size to combat and kill the t-rex-like monster known as the Rock Eater. Yet not even its death could satisfy its bloodlust, prompting Ultraman Neos to arrive on the scene to try and sooth the beast. King Bamos would hear none of it and attacked the hero like a mad dog. Neos was almost forced to use his Neo Magnium Beam on the animal, that is until finally the good professor was able to bring King Bamos back to its senses through a small music box-like charm. The item reminded the beast of its friendship just long enough for Neos to use his power to shrink the animal back down to its original size. Soon the HEART team left the island, waving happily as they flew away at the smiling doctor and still sleeping Bamos. 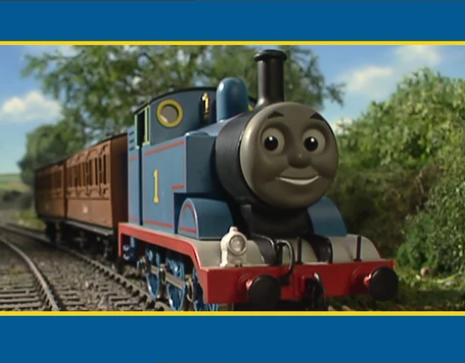 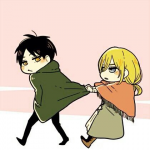