"It's useless now. I'm not as stupid as Kesam. After destroying the bases, I will have you cleaned up slowly. This planet's civilian will perish, all because of you."

―Kerus gloated his evil plan in front of Elly.

Ryohei Odai
Kerus (ケルス Kerusu) is a space saboteur that succeeded Kesam in his plans to destroy Earth on behalf of their civilization. As such, he lacked his predecessors' compassion and took pleasure in the destruction of mankind as opposed to a misguided sense of justice.

Kerus sent a mysterious virus to hijack Elly and lock down Base Titan. Koba followed Elly as she drove away in the DASH Alpha. She woke up in a strange place, and Kerus greeted her, revealing he had connected her with his missile launcher in order to destroy all UDF bases. Koba infiltrated Kerus' hideout and destroyed several Kedam. Kerus himself came face-to-face with Koba and the fought, Koba lost, and Kerus went away. Koba managed to escape with Elly, and DASH arrived. He managed to escape, still having his left leg injured. Being forced to retreat he was chased after by Kaito and after a short exchange of words the two transformed simultaneously to battle.

While battling Ultraman Max, the two were evenly matched until Kerus took the advantage. With Max's Power Timer going off and his own timer counting down, it appeared the Earth was doomed. However, Kerus' timer/controller was destroyed by the Max sword and the space agent was destroyed by Max's Max Galaxy. 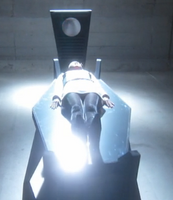 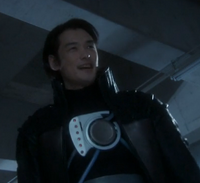 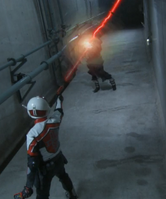 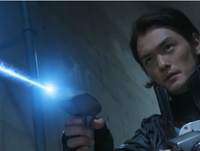 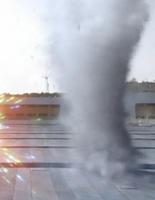 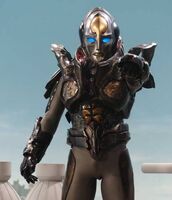 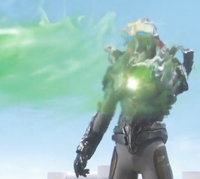 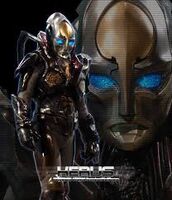