Ultraman episode 31 "Who Goes There?"

TBA
Keronia (ケロニア, Keronia) is an alien creature from the TV series, Ultraman. It appeared in episode 31.

Deep within the heart of the Amazon rainforests, an alien force of humanoid plant creatures gathered. Countless ages on Earth, they fed on the blood of human beings and posed as their victims, hid among the humans and destroyed their defenses. One scientist, Dr. Gotoh, that discovered the Keronia, was able to research them before falling to the lethal monsters. When Dr. Gotoh returned to Japan from his adventures in the jungle, it was not the man that left, but an agent of the Keronia. Infiltrating the SSSP, the plant-man began to spread mushroom-like growths all over the city, preparing for his people's invasion of the Earth.

However, as his goals were being met, the forces of good began to catch on, and soon Dr. Gotoh’s disguise was lifted. He was revealed to be the vile Keronia, but escaped the SSSP. The invader quickly grew to a gigantic size as his invasion force arrived, blotting out the skies with high-tech war machines.

The Earth fought back, throwing tanks against the invasion force. Keronia, however, aided its army and fired back with its energy beams, demolishing numerous tanks until Shin Hayata summoned Ultraman. The Ultra Warrior battled the fiendish plant being, keeping the attacker at bay.

Keronia put up a fight against the red and silver giant but Ultraman proved the stronger. Soon the plant was downed but Ultraman was unable to destroy it with his Spacium Beam, so he unleashed his most powerful attack, the Ultra-Attack Ray. Upon impact Keronia was completely destroyed in a huge fireball. With their inside man down, the invading Keronia forces were at a total loss and were at the mercy of Ultraman, and the hero finished the fight. With swiftness, Ultraman decimated the invasion force. 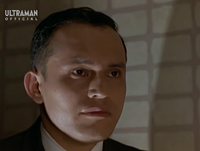 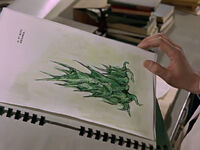 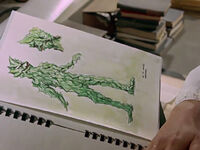 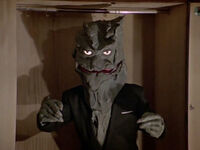 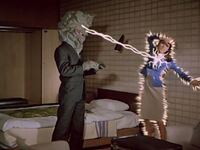 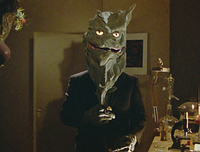 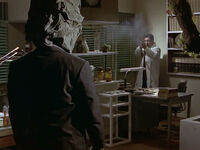 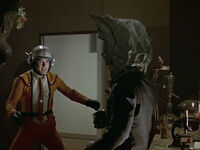 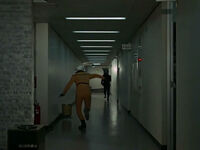 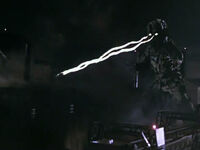 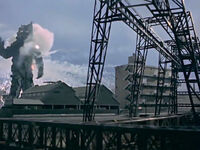 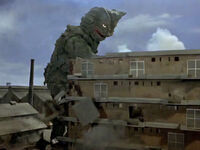 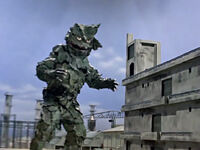 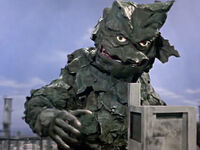 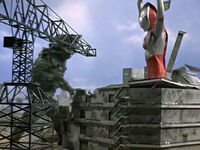 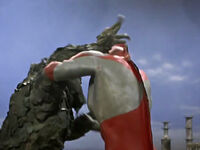 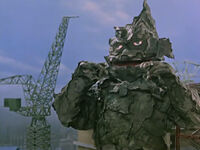 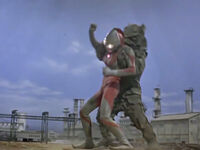 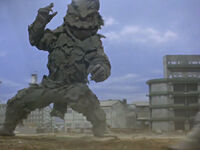 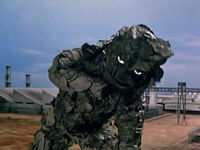 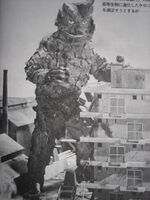 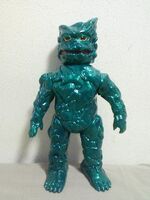 Figure of Keronia, by Bear Model

Keronia as he appears in the stage shows 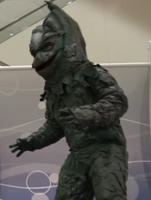 Keronia in an Ultraman R/B, Victory and Taiga stage show 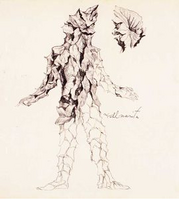 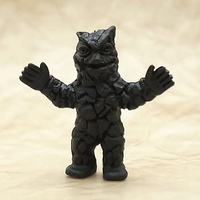