Keplus was summoned by a man named Kazuya Narimiya, who claimed to be a descendant of the Alien Satun. When Keplus appeared on a blue moon in the middle of the city of Tokyo, he began to destroy several light-filled buildings. However, DASH was quick on the scene and frightened the monster away by using flares.

Keplus later returned to guide Narimiya and a goaded but conflicted Mizuki Koishikawa of DASH back to planet Satun. DASH once again caught wind of Keplus' appearance and faced the monster yet again. Keplus managed to summon the portal back to planet Satun, which absorbed the light of DASH's flares. When Kaito Touma learned that Mizuki was with Narimiya inside a planetarium, he transformed into Ultraman Max to face Keplus. Max seemed to have the upper hand, but after using his Maxium Cannon only to learn that it was ineffective again the Star-beast.

However once Mizuki convinced Narimiya that the light of the Earth were also a precious light along side the lights of the stars, as even Ultraman Max believed in protecting the light of the Earth, Narimiya realized that maybe in the future the descendants of the Alien Satun would follow him and Keplus back to their him. Keplus then guided the old man through the portal back to planet Satun peacefully. 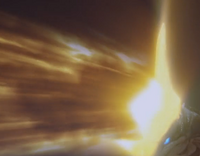 Door of the starry sky
Add a photo to this gallery 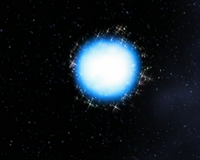 Keplus in a ball of light 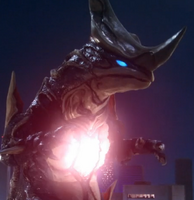 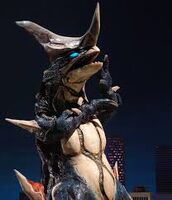 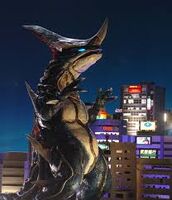 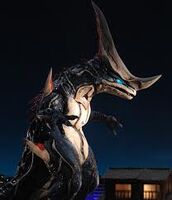 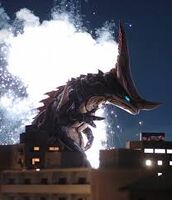 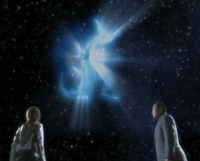 Keplus, guardian of the Starry Sky 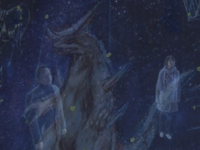 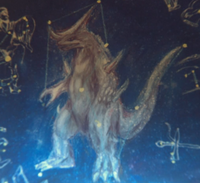 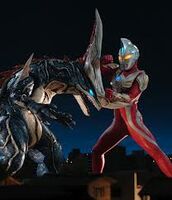 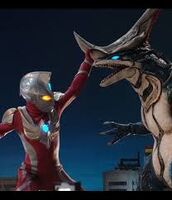 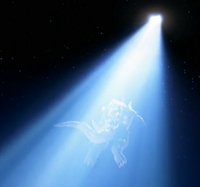 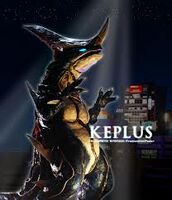 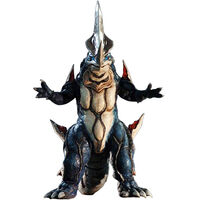 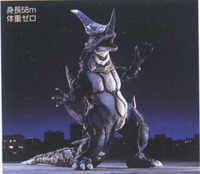 Add a photo to this gallery
Retrieved from "https://ultra.fandom.com/wiki/Keplus?oldid=514072"
Community content is available under CC-BY-SA unless otherwise noted.