After he lost his parents during an earthquake while he was traveling, he resolved to do his best to protect others, so that no one would experience the loss he did. In order to do this he tried joining DASH, but failed the test the first time. He was saved by Ultraman Max from a certain death and was given the Max Spark, so that he could transform whenever the need arose. After that he joined DASH.

In the finale, before Max is turned into a statue from using up his energy during his battle with Giga Berserke, Max separated Kaito from him to save his life. He later merged with Max again through the Max Galaxy and separated from Max shortly after the defeat of Giga Berserk. Kaito then bid farewell to Max and reunite with his friends from DASH.

Ultraman Max disguised himself as Kaito to help Daichi, Ultraman X's human host. Surprisingly enough, the villain of the week, Alien Sran Quila also used Kaito's image when infiltrating Xio. In the end, Max (as Kaito) lends a portion of his power in a form of a Cyber Card in order to help Daichi and X in the future before leaving. X in Peril

Max Spark: A gold and silver trinket presented to Kaito by Ultraman Max himself. When needing to transform, Kaito pulled out the Max Spark, which glistens with legs and places the Max Spark on his left forearm. Afterwards, the crest and color timer of Max's would appear and the transformation into Max proceeds.

Kaito and the Max Spark merge to one

Max's rise in the series 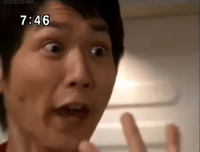 Kaito is shocked when Pigmon is in Elly's body 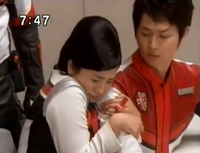 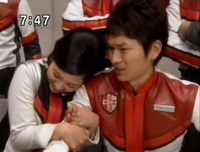 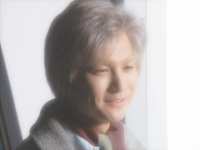 Kaito in 2076
Add a photo to this gallery 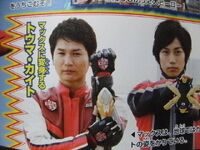 Max reveals his human form and that he borrowed Kaito's appearance

Max as Kaito giving X/Daichi a portion of his power.

Retrieved from "https://ultra.fandom.com/wiki/Kaito_Touma?oldid=526624"
Community content is available under CC-BY-SA unless otherwise noted.