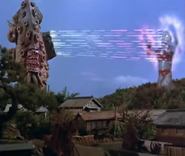 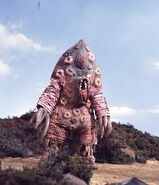 A figure of Kaiteigagan, created by Marmit. 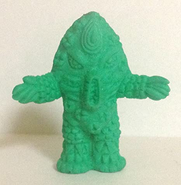 A Kaiteigagan eraser
Community content is available under CC-BY-SA unless otherwise noted.
Advertisement