Akiko Fuji (older sister, only in the US ver.)

Akihide Tsuwaza
Isamu Hoshimo ( Hoshino Isamu) is a SSSP member in Ultraman. He is also Akiko's younger brother in the English dub.

According to the Direct-to-Video's prologue, it was revealed that he was able to study overseas with the help of Ide.

Unlike his original counterpart, he only appeared in the first chapter of the manga. He arrived in the control room comforting Akiko Fuji, who believed Hayata was presumably killed until Hayata contacted her. 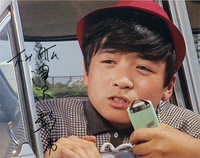 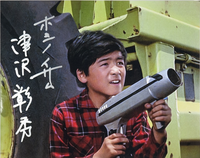 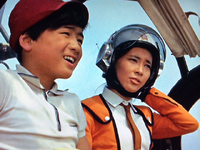 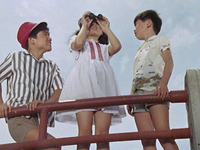 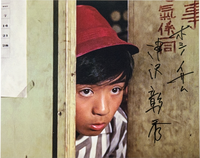