http://www.humanite.co.jp/actor.html?id=3
Hikari Mitsushima (満島ひかり Mitsushima Hikari) is a Japanese actress. She played Elly in Ultraman Max. She would go on to star in several major motion pictures and television series, and win multiple awards, making her one of the better known actors in Max. Some fans know her as debuting as Belvera in Rebirth of Mothra II. She also had a brief role in the popular tokusatsu series Kamen Rider Den-O. 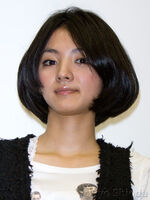 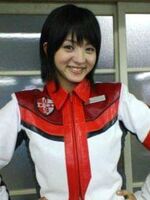