None
Gorgo (ゴルゴ Gorugo) was the first dinosaur besides Ururu to come to the surface world to wage war on the humans, appearing in episode 1 of Dinosaur Great War Izenborg.

After observing and attacking the humans to declare his war, Ururu, the tyrant lizard leader of the Dinosaur Army, retreated back to his underground lair. Days later, he forced one of his many saurian henchmen to the surface, and that saurian was Gorgo, the giant Gorgosaur. Gorgo first rises up in the middle of a forest where two hunters were at with their dogs. Gorgo hits the two dogs with ray beams from it’s eyes, controlling them and making them kill their owners. While Gorgo sets the forest on fire, the two mind-controlled dogs go around and bite other dogs to get them under controlled as well until there is an entire army of them. When D Force arrive to stop the dogs from attacking humans, Gorgo rises up from underneath a building and starts destroying everything in it’s path. The D-Force fire missiles, but Gorgo’s hardened body has no effect from the missiles. Gorgo starts attacking an elementary school with kids still inside, so Ai and Zen merge together into Izenman and transform their ship into Izenborg-Go to fight off Gorgo while the other half of the team saves the kids. Izenman flies around Gorgo where the it tries to hit the Izenborg-Go with it’s fire breath. After Izenman hits Gorgo with Izen Beam, he uses Izenborg-Go’s Wing Cutter to decapitate Gorgo, causing the head and body to explode once they hit the ground. With Gorgo destroyed, the dogs revert back to normal. 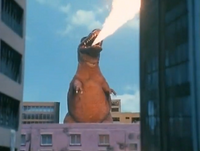 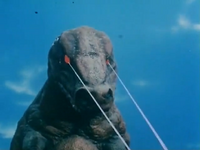 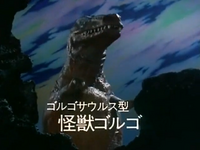 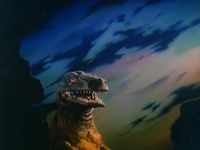 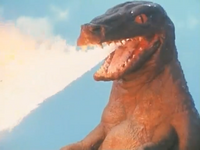 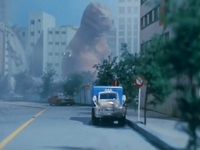 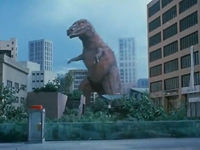 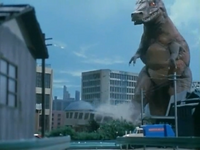 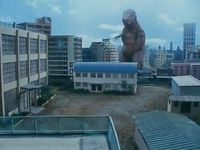 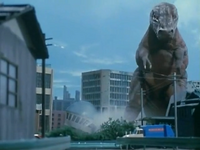 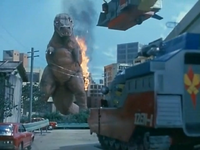 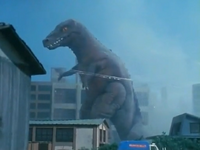 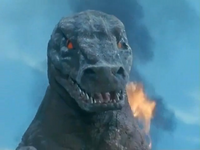 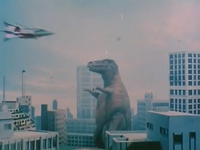 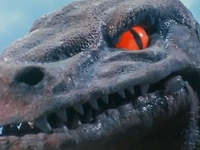 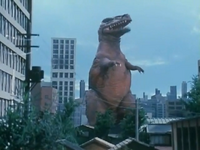 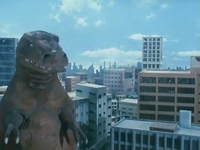 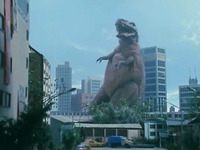 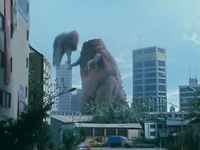 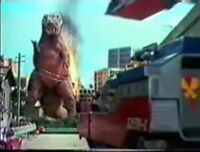 The Izen ship lunges into Gorgo's stomach, and then coming out through the other side of Gorgo's back. Leaving him to be stabbed.
Add a photo to this gallery
Retrieved from "https://ultra.fandom.com/wiki/Gorgo?oldid=537649"
Community content is available under CC-BY-SA unless otherwise noted.