Ultraman Geed episode 6 "So That I Can Be Me"

In use
Geed Claw (ジードクロー Jīdo Kurō) is an arm claw-like weapon used by Ultraman Geed. It is a secondary weapon for all of his Fusion Rise forms.

Geed first summons this weapon during his second battle against Thunder Killer, after learning from Leito Igaguri that he has to face his fate by fighting, and finding something to protect along the way. Since then, he frequently uses it in combat. 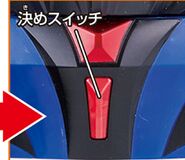 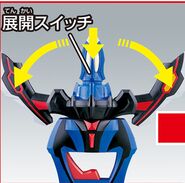 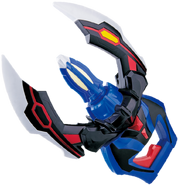 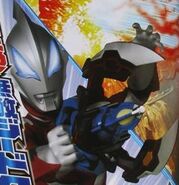 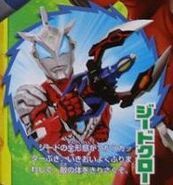 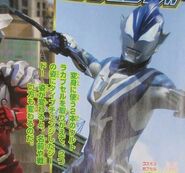