Freeze Killer (フリーザーキラー Furīzākirā), also known as Freezer Killer, is a monster that is used by Mad Go-Ne in the series Jumborg Ace. He appears in episode 17 "Kain from the Emerald Star". He is one of Mad Gorne's strongest monsters, capable of killing Jumborg Ace's creator Kain. 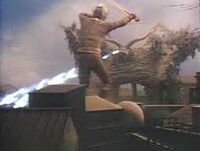 Freezing Ray
Add a photo to this gallery 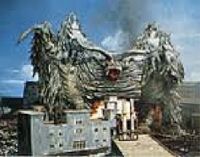 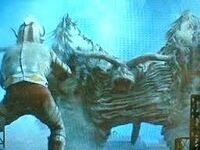 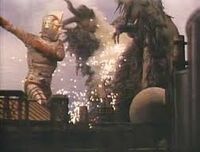 Add a photo to this gallery
Retrieved from "https://ultra.fandom.com/wiki/Freeze_Killer?oldid=510742"
Community content is available under CC-BY-SA unless otherwise noted.