In Use
A Forehead Crystal is a type of gem that appears on the forehead of various Ultras. They are similar to the Light Crystal that the Ancient Giants of Light possess on their foreheads. The term 'Forehead Crystal' is not an official term, and is used in this and other articles on the wiki for easy understanding, though do note that some of them have a known official name.

Their seeming universal trait/purpose, is a focus for manipulating energy, firing both light metamorphic techniques, and Ultra Beams. There is even an instance where one was used to revive/recharge an Ultra. That said, many of these have appeared throughout the Ultraman Series but are never used for any techniques and seem to simply exist for decoration.

Ultraman Orb's forehead crystal (present in all his forms) seems to changes color whenever Orb changes his forms, in correspondence to the form's elemental attribute (A gameplay factor in Ultraman Fusion Fight!). In some of his Fusion Up Forms (only one of which made an in-suit appearance), Orb can use his forehead crystal to fire a beam, often ones that are based on an Ultra(s) with a Beam Lamp, despite it not being one. 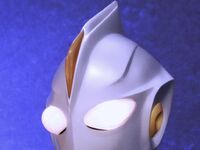 Fuma
Add a photo to this gallery 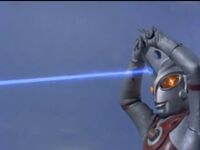 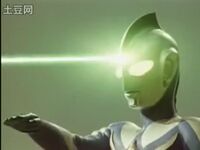 Knuckle Cross Beam
Add a photo to this gallery

Retrieved from "https://ultra.fandom.com/wiki/Forehead_Crystal?oldid=521328"
Community content is available under CC-BY-SA unless otherwise noted.