An aggressive and evil alien, Dogyuh had killed Bock's mother and chased after him in their travel spheres. Arriving on Hokkaido, Japan, he adopted his human form and continued to searched the boy. At the same time, he planned to frame Bock in front of villagers been killing humans and livestock so that he can kill him. Bock later received help from Dan and Gen as they believed in the boy's innocence. Dogyuh chased the boy in the forest, slashing through trees with his axe. With Bock's bear cub pet stuck at a chopped tree, Bock tried to defend it from Dogyuh but as the man tried to killed the boy, the villagers, Dan and Gen arrived in time to stop him. Dan's Ultra sense had foiled his disguise, giving him no choice but to revert back to his true form.

Gen transformed into Ultraman Leo and began to battle. Leo started with a barrage of kicks and chops but Dogyuh gained the upper hand later and blinded Leo with a punch on the eye. With Leo helpless, Bock grabbed his flowers and threw them, causing them to grow into giant spears and impale Dogyuh's eyes, blinding him. Ultraman Leo used his own hearing to detect Dogyuh and finished the villain by cutting his legs with Leo Spark. 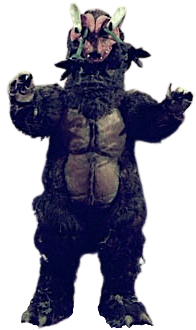 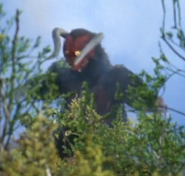 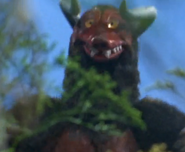 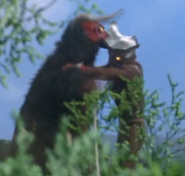 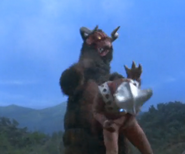 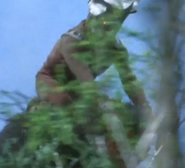 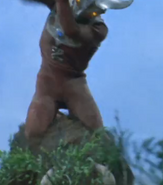 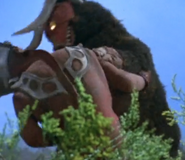 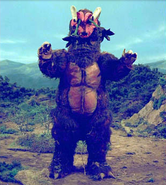 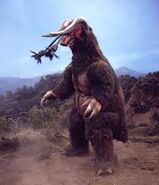 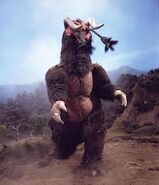 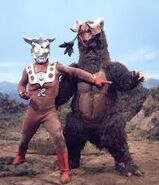 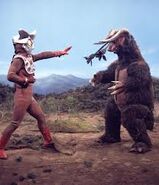 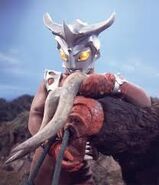 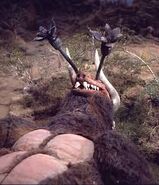 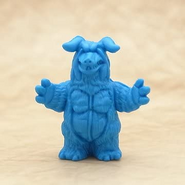