Yoshihisa Kawahara
The Dark Dummy Sparks (ダークダミースパーク Dāku Damī Supāku) are transformation devices carried by Alien Valky which is an opposite of the Ginga Spark. The Dark Dummy Sparks seem to be inferior copies of the Dark Spark which turned all the Ultras, Aliens and Monsters in to Spark Dolls. Its light counterpart is the Ginga Light Spark.

After the Dark Spark War rendered Lugiel powerless, he quickly possess the nearby host Kyoko Shirai and sent on his Dark Agents to endow his targets with the Dark Dummy Sparks. Each time the victim uses them, their Minus Energy were siphoned to Lugiel and allows him to revive himself.

By the time Alien Nackle Gray defeated, Lugiel managed to gather enough Minus Energy to revive himself and at almost succeeded in turning the entire life on Earth into Spark Dolls until his efforts were thwarted by Ultraman Taro and Ginga.

As revealed in supplementary materials, the data of the Dark Dummy Spark were utilized by Alien Chibull Exceller to create Chibull Spark that would be used by his cohorts.

The mad biker in Episode 2 who became Kemur-Man 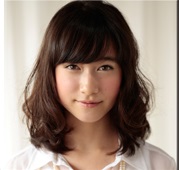 Chigusa Kuno in episode 4 as Ragon. 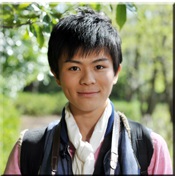 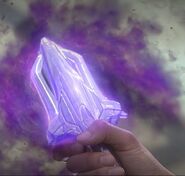 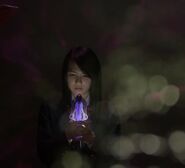