"In the 21st century, natural disasters around the world have yet to cease. And now, monsters, which were thought to have been figments of the imagination, have appeared. To counter this threat, the United Nations created the UDF, the United Defense Federation. Their most elite counter-monster team is DASH."

DASH was created in the 21st century due to man made pollution and wars affecting the Earth's environment (Global Warming). These resulted in an increase of natural disasters and finally saw the appearance of giant monsters which previously only existed in works of fiction. DASH's duties were to defeat these creatures, act as rescue workers in disasters and defend the Earth from alien invasion. 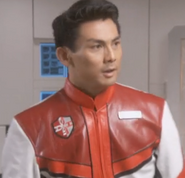 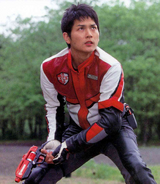 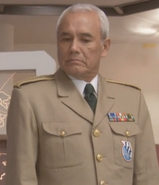 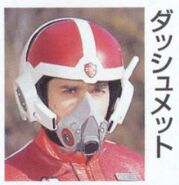 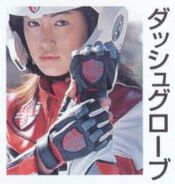 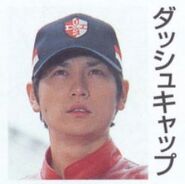 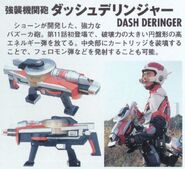 DASH Alfa (ダッシュアルファ Dasshu Arufa): The Alfa Romeo car that can fly with the iron wings. It also can help Ultraman Max fighting his enemy.

DASH Mother (ダッシュマザー Dasshu Mazā): The red painted plane of DASH. It is the primary weapon for DASH. DASH Birds 1 and 2 can be launched from it.

Base Titan taken out

Base Poseidon taken out 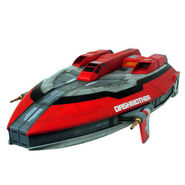