Burezaren is a friendly monster who decided to help his family caretakers in doing their laundry business. He mingled with the local society quite well, even opening an international business, until one day the government asked him to cleanse the world. He did. 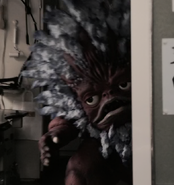 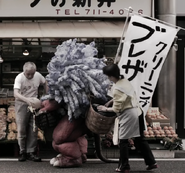 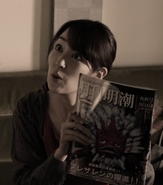 Preparing to clean the earth