Bracers, whether natural or artificial, exist to manipulate energy for their users and are often used for several techniques by the Ultras that bare them. Some Bracers are the transformation items used by Ultras to transform into the true selves. 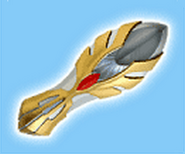 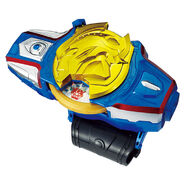 Retrieved from "https://ultra.fandom.com/wiki/Bracers?oldid=408743"
Community content is available under CC-BY-SA unless otherwise noted.