An organ for measuring power levels and firing Ultra Beams

A naturally appearing organ on some Ultras
The Beam Lamp (ビームランプ Bīmu Ranpu) is a small crystal that some Ultras have. It is located on the forehead and is often used as an analogue to a Color Timer. Its name comes from the fact that it can fire Ultra Beams.

Unlike the Color Timer, the Beam Lamp is a completely natural organ that appears on some Ultras, the first known instance of it was Ultraseven. His Beam Lamp was different in that it acted in place of a Color Timer, keeping track of his energy levels. However, in later Ultras the beam lamp didn't seem to be used for anything other than firing beams.

Normally the Beam Lamp simply flashes when energy levels are low, but the members of the Ultra Force had special Beam Lamps. They all had Beam Lamps, but instead of being green they were blue, flashed yellow after it turned red and made a beeping noise like a color timer. 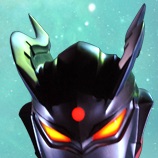 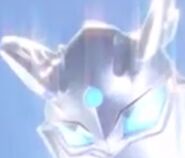 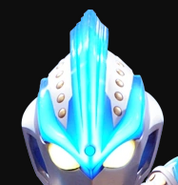 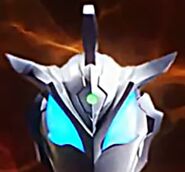 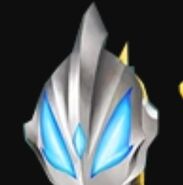 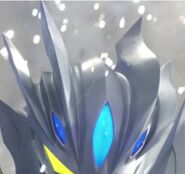 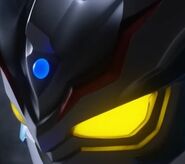 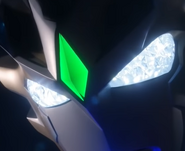