In the outer reaches of space, Argon had planned to invade earth, studying its defense and the UGM. And so, he came in two saucers, easily slipping past the UGM's radar. Then he attacked. One of the saucers was taken out in an ensuing dogfight, but he left his human form on earth, where it was taken in by a well meaning girl. 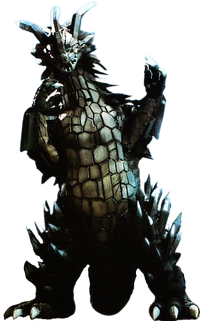 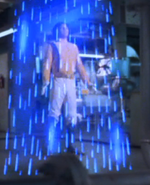 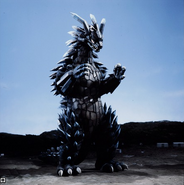 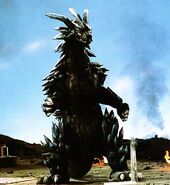 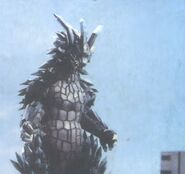 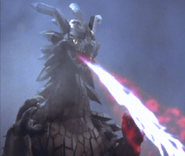