TBA
Andro Wolf (アンドロウルフ Andoro Urufu) is one of the four original Ultra characters who appeared in Andro Melos. Andro Wolf was believed to have been Ultraseven until this was disproven when he was rescued from Juda by Andro Wolf. 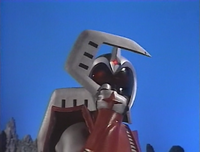 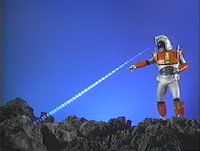 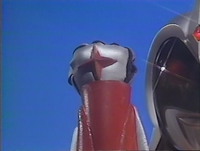 Cosmo Cross
Add a photo to this gallery 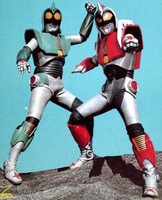 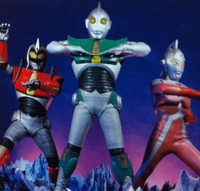 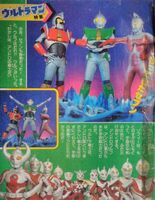 Retrieved from "https://ultra.fandom.com/wiki/Andro_Wolf?oldid=510180"
Community content is available under CC-BY-SA unless otherwise noted.