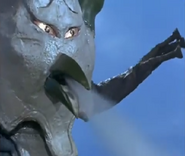 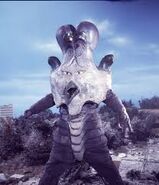 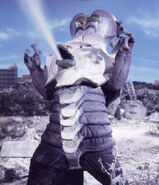 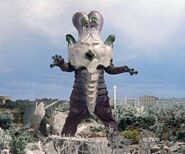 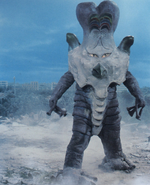 Alien Varduck's concept art
Add a photo to this gallery