Ultraman Leo episode 16 "The Woman Who Faded Into the Night"

None
Alien Atler (アトラー星人 Atorā Seijin) was an alien in Ultraman Leo.

An evil alien from Planet Atler, Alien Atler came to Earth and took her human disguise. She first hide herself at a greenhouse before her cover was blown due to the alien emitting vague noises. In response after Toru and his friend entered her greenhouse hideout, she paralyses one of them and later went to the road, freezing the female driver, Member Momi a member of MAC. She was later detected again and this time, ventured to the house of Gen's girlfriend and roamed around the house while Gen's girlfriend tried her best to hide. After MAC came to her house, the alien quickly hide and Gen's girlfriend was safe but Alien Atler turned large and went on a rampage. The battle between MAC and giant Atler continued till the sunrise as Gen finally decided to transform. Both Ultra and alien's strength were on par even with the help of Dan's Ultra Physic. After Dan exhausted, Alien Atler finally took this opportunity to defeat Leo easily and fired him with her light of fear, freezing Leo's legs. After that, she rammed Leo, forcing the Ultra to cancel his transformation and her retreat.

Both Dan and Gen later tracked her in a city where it was severely damaged in her rampage. The two piloted a fighter jet and fired the alien with everything they had. As their fighter split into two, Gen rammed into her chest with his fighter, and transformed into Leo. He quickly destroyed her with a fireball, and a giant black orchid grew where she had fallen. 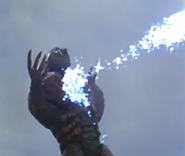 A victim of the Light of Fear 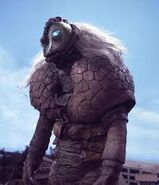 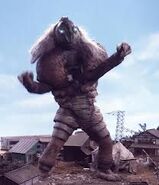 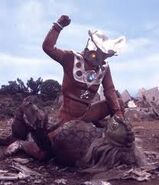 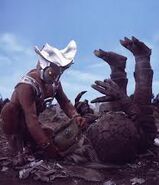 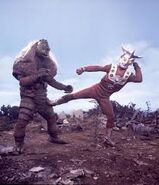 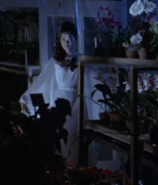 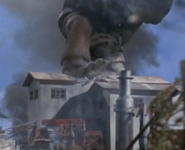 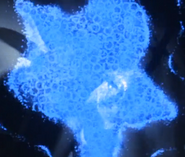 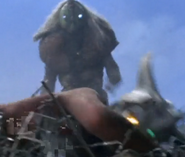 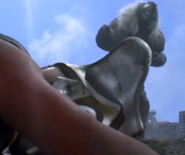 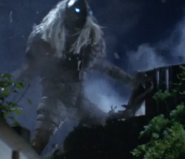 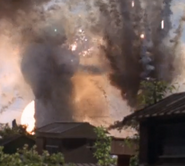 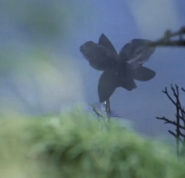 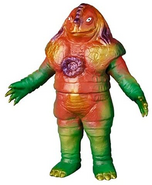 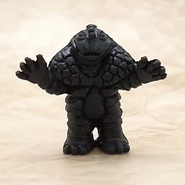