Aizen Tech Co. Ltd. (株式会社アイゼンテック Kabushiki Gaisha Aizen Tekku) is a major company located in Ayaka City. It is formerly owned by Makoto Aizen, the company's president. It started out as a small town factory known as Aizen Ironworks (愛染鉄工 Aizen Tekkō) founded by Makoto's father before the business moved to Ayaka City and passed down to his son, the name was then changed to Aizen Tech so that it could enter a global market. The entire headquarters is equipped with an AI named D.R.L.N., which helps the president manage various tasks. Mio Minato used to be a researcher here before she disappeared. The company was most recently owned by Saki Mitsurugi until her death.

In Ultraman R／B The Movie: Select! The Crystal of Bond, Mio becomes the current president of the company. 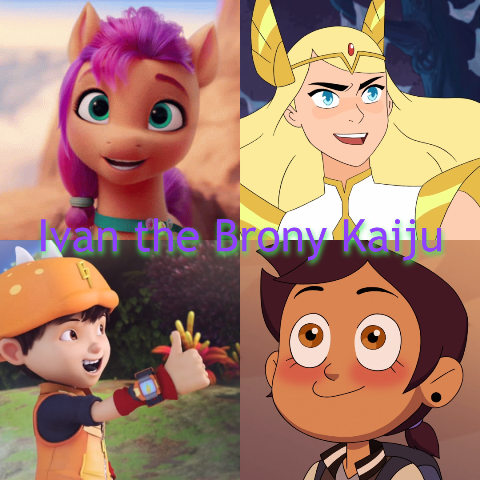 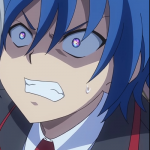 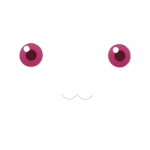